Rest in power is a phrase that is typically used to emphasize a senseless, untimely, violent, and/or unjust loss of someone within the Black community, while also honoring their existence. Discover what it means when someone says rest in power and when it might be used.

Rest in power will have a different meaning depending on each individual's interpretation of the phrasing. In general, rest in power may mean:

The highest upvoted definition written by FooBarBiz notes that rest in power is a, "...phrase meaning that a deceased cannot rest in peace until society changes due to the circumstances of a death."

Where You'll Find Rest in Power

You may see the phrase rest in power on social media as a hashtag, hear it while speaking with someone, see it on a memorial mural, see it used in books, and notice it on protest related material. Rest in power is used: 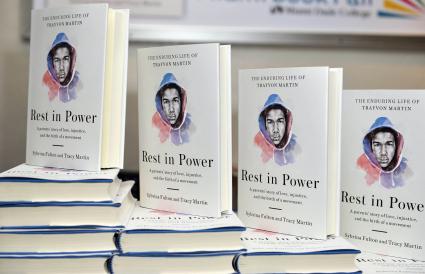 When to Use Rest in Power

While the sentiment of saying rest in power can seem benign and supportive to say after the loss of someone within the Black community and/or LGBTQ+ community, it's important to remember that this phrasing was initially used to shed light on unjust, untimely, and/or violent deaths within the Black community. If you identify as a white, cisgender, straight individual and are thinking of using this phrase to honor a Black individual, and/or a person who identifies as LGBTQ+:

If you are unsure if it is appropriate to say rest in power, there are plenty of other supportive phrases to say after the loss of someone.

Rest in Power vs Rest in Peace Meaning

While both can be shortened to R.I.P., rest in peace is an older term from the Latin phrasing requiescat in pace and has been popularly used since the 1700s on gravestones. Where does rest in power come from: 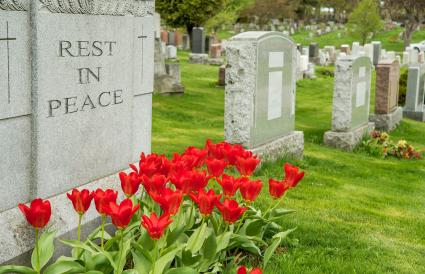 What Does Rest in Power Mean?

In general, the phrasing rest in power both honors the life of the individual who passed away, but it also draws attention to a senseless, untimely, violent, and/or unjust death of those typically within the Black community.