There are a few flowers that represent death. Most of these flowers symbolizing death are also popular choices for funeral flowers.

The cultural symbolism of flowers that represent death vary from one culture to another. For example, in one culture a flower may symbolize death, while another culture views the same flower as a positive symbol, such as a symbol of hope and love.

The black rose is actually an extreme shade of purple or red. This unusual rose color is associated with death. It's easy to understand why this rose symbolizes death since the color black is the color used to demonstrate someone is in mourning. 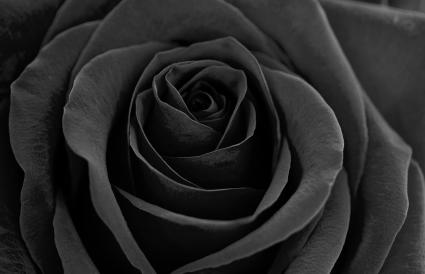 This ancient flower is traditionally viewed as a death flower. Mums have long been a popular gravesite plant throughout Europe. The popularity of the beautiful, incurve chrysanthemum (petals curve up and inward) as a cemetery ornamental plant destined it to become the flower to represent death and the most often used in funeral bouquets and arrangements. However, in most Asian cultures, mums have a positive and even revered place within the culture. 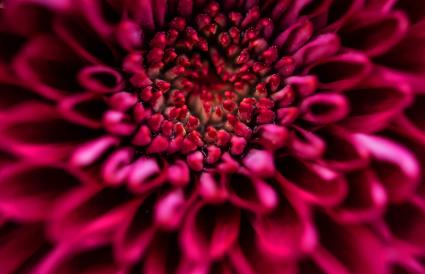 Red poppies are the flower of remembrance of Veterans. Specifically, the flower became the symbol of those who died during World War 1 and later, in World War II. 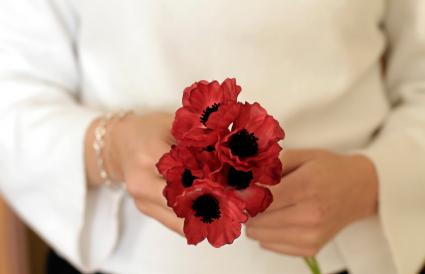 This naturally growing Western European flower is so resilient that it charged into areas destroyed or damaged by the war and set roots,. It provided beautiful red splotches of beauty against the destructive backdrop of war.

Symbol of Death in War

Red poppies quickly became the symbol of the blood spilled by soldiers. After the war, the red poppy became the flower of remembrance. People all around the world wear it in their lapels or pinned to clothing on various veteran and armistice days.

You don't want to send a bouquet of yellow colored flowers to someone in Central America or South America. Unlike North America, these two continents have a long tradition and history of yellow flowers being powerful messengers of death. 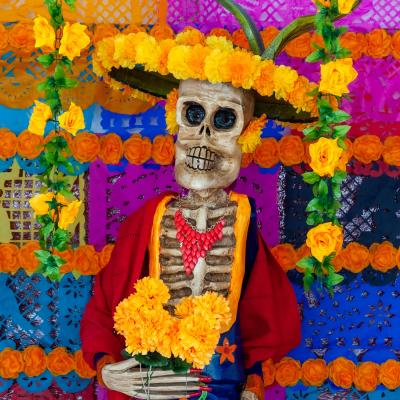 The use of yellow flowers ties into cultural folklore. It's widely believed that placing bouquets of yellow flowers on the graves of loved ones calls their ghosts/spirits to their graves so family members can spend time with them.

The unique meaning of a dried white rose is a drastic either/or sentiment. This frail looking flower that in the modern world is freeze-dried means death is far more preferable than losing one's virtue. It is the rose that will give anyone pause. 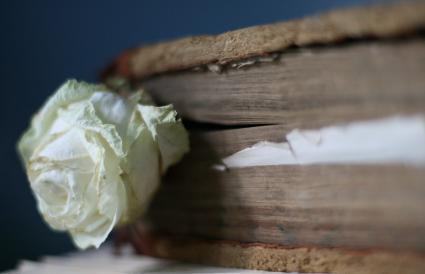 Assigning specific meanings to flowers by color is an ancient practice. It is still prevalent today and practiced throughout the world with flowers symbolizing death.