How Long Does a Typical Funeral Last?

You can expect a typical funeral to last about 40 to 60 minutes. Some funeral services may only last around 30 minutes, sometimes less. Where the service is held and whether it is a religious service can affect how long the service lasts.

How Long Is a Funeral Service in Church?

There are several types of Christian churches and each has its own type of worship service as well as funeral service. The average church funeral service lasts around 40 minutes. A breakdown by religion can help you plan your time.

How Long Is a Catholic Funeral Mass? 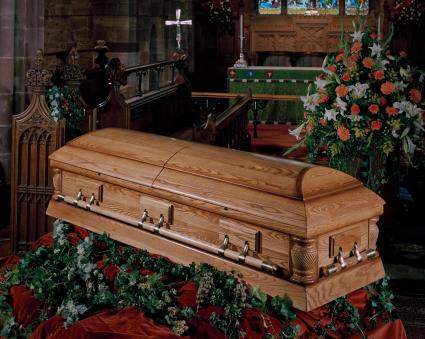 Other Christian church funeral services have variances in their services. The majority of Christian funeral services will last between 40 minutes to an hour. Some may offer communion as part of their funeral services, so you'll need to allow more time for this inclusion in a funeral, depending on how many attendees participate in Holy Communion.

How Long Is a Funeral Home Service?

If the service held in a funeral home chapel is non-religious, it may only last 15 to 20 minutes. If it is a religious service, the time can fluctuate depending on the religion and funeral rites required. A religious service may require 30 minutes to an hour.

How Long Is a Graveside Funeral Service?

How Long Does a Cremation Funeral Service Last?

The interment may be held at a church cemetery or public cemetery. This might be a mausoleum niche area where urns are placed. It may be a cemetery with a scattering garden that accommodates services for scattering the ashes of the deceased. This type of interment funeral services can last 10 to 30 minutes, depending on the type of funeral rites practiced.

How Long Does a Jewish Funeral Last?

A Jewish funeral can take between 15 to 60 minutes. It may be held in a funeral home, synagogue or graveside. Some modern Jewish sects accept cremation, so this type of funeral may be in the mix. When the funeral is held at the funeral home or synagogue, the internment is at the cemetery where a graveside service concludes the burial rites. 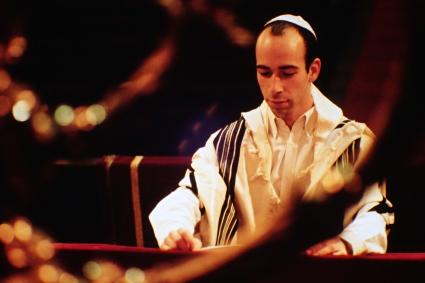 How Long Does a Buddhist Funeral Last?

A Buddhist funeral is held in a Buddhist temple, funeral home or family home. It lasts around 30 to 60 minutes. With no formal ceremony guidelines, prayers are offered, along with a possible eulogy and/or sermon. The traditional practice is for the body to be cremated after the funeral service. However, modern Buddhists have broken with this tradition by having the cremation after a wake. The ashes are typically scattered in moving water, such as a river or ocean, although some families use an urn niche for interment.

How Long Does a Muslim Funeral Last?

A Muslim funeral can take 30 to 60 minutes. Cremation is forbidden. After the funeral prayers are completed, the funeral party proceeds to the cemetery for interment.

Type of Funeral and How Long a Funeral Lasts

There are many factors that go into determining how long a funeral service lasts. If you know in advance, you can make better plans.

0
Comments
© 2006-2021 LoveToKnow, Corp., except where otherwise noted. All Rights Reserved.
Resources, Advice & Tips for Covid-19
Read More
How Long Is a Funeral? Length of Different Types