The history of the funeral industry advanced from individual family members being in charge to the emergence of the undertaker in the 19th century. The funeral industry has evolved to take advantage of technological advancements to meet societal trends and demands.

The modern funeral home didn't exist prior to the Civil War. During the war, the demand for funeral services to transport fallen soldiers from American battlefield surged. According to The Funeral Source Organization, American physician Dr. Auguste Renouard was an early pioneer in the field of embalming. His work made it possible for the soldiers' bodies to be transported home to families for burial. In 1880, Dr. Renouard founded The United States College of Embalming.

Emergence of the Funeral Industry

The Undertaker evolved as the person who undertook the duties of preparation of the body that were previously performed by the family and local volunteers. The title eventually evolved into Morticians and Funeral Director. 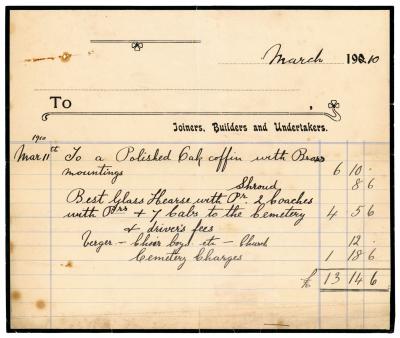 In the early 1900s, National Funeral Directors Association designated Funeral Directors as professionals to differentiate them from tradesmen, such as coffin makers. Many furniture stores that sold coffins, also ran a funeral business as well as an ambulance service to meet the demands of their community. 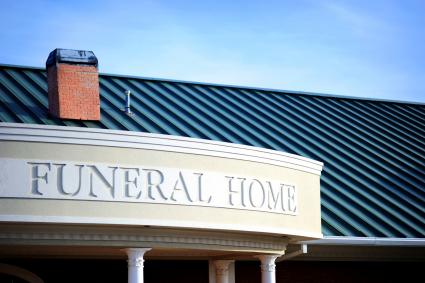 Funeral homes soon began providing funeral services in a chapel for those who didn't have a religious affiliation or didn't wish to hold a church service. Another option of a graveside service in lieu of the chapel service became a popular choice.

History of Funerals and Wakes

Prior to funeral homes, the family was responsible for the arrangements of a loved one's funeral. The family prepared the body and placed it in the parlor for a viewing and a wake. A funeral procession to the church for a service preceded the final internment in the church or family cemetery. 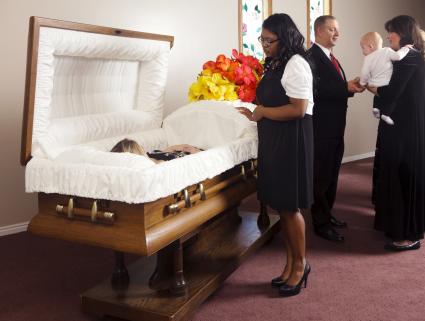 Since the Civil War, the funeral business of funeral homes have become a common practice and have grown over the past century. Funeral homes accommodate all religious practices by offering a variety of services.

The funeral industry changes to meet the demands of society. The trend of cremation over embalming has altered much of the business structure of many funeral homes in an effort to accommodate family preferences. 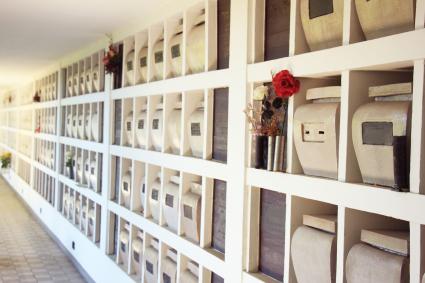 Most funeral home websites offer obituary and memorial pages. Family and friends can leave condolences and share photos/memories of their loved ones.

Another trend that funeral homes have included in offered services is green internment. A green funeral is considered a natural burial where the body isn't embalmed. The internment is within a natural setting using a biodegradable casket or shroud. Some cemeteries allow green burials. Green cemeteries can be found in some regions as well as private family cemeteries.

According to ASD (Answering Service for Directors), Funeral Director Jason Newell of Mt. Vernon, IL, grew frustrated over removing bodies from homes in a body bag. He was inspired to find a more sensitive way to remove a loved one and created the Honor Bag. He designed the bag so it can be used as a cremation vessel or burial shroud.

What Are Issues the Funeral Industry Is Facing?

Some of the issues the funeral industry faces are rising costs and fraud. Sales quotas for high-end coffins/caskets and add-on services in an effort to counter higher operating costs create an industry ripple effect of pressure on funeral home staffs.

Fraud and Loss of Consumer Confidence

Fraudulent prepaid funeral plans and services create a distrust of the industry by the public that is difficult for the majority to overcome. The entire industry is negatively impacted when funeral homes gain a bad reputation or are caught perpetuating a scam. Abuses that come to light, such as bodies in storage containers that were never cremated or buried, hurt the industry. 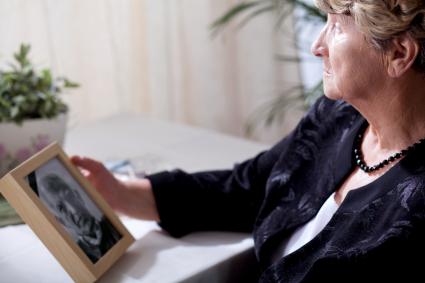 Examining the Funeral Industry History With Facts and Statistics

The funeral industry was born as a necessity to meet public demands. It continues to evolve in response to the public's growing needs as a vital support service.