Writing an obituary for a deceased loved one is an emotional and meticulous task. The obituary acknowledges the loss and captures a summary of the life of the deceased. Several unique phrases are scattered throughout the obituary. "Preceded in death" is a phrase that is used to place this loved one's death into a chronology of the family's life. Here is an explanation of the phrase to help you craft the words used in an obituary.

What Does "Preceded in Death" Mean?

Alternatives to the Phrase

The phrase "preceded in death" is synonymous with "predeceased." Many people choose the former because it sounds a little less stilted, while still maintaining an air of formality. A few other phrases that could be used include: 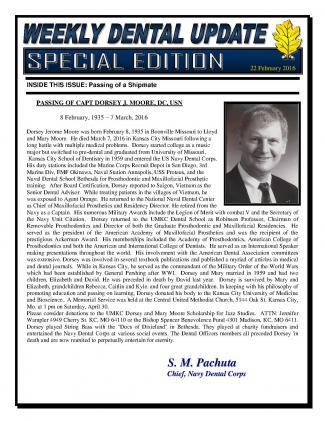 Who Should be Mentioned in the Obituary?

Because an obituary is a formal death announcement, there are rules of etiquette to follow. Although there are rules to follow, it is important to use good judgment and to honor the wishes of the deceased. One area that follows a protocol is the listing of the survivors and those who preceded in death. Usually the list included just the closest family members, but in today's world of blended families and ex-partners, the discretion is left to the writer of the obituary and the sentiments of the deceased. Here is the order for relatives and friends that should be followed.

Crafting the Right Words for the Obituary

For decades and longer, the obituary has used a standard format for expressing the information about the deceased and the family. Tradition builds security and comfort. It allows the obituary writer to follow a pre-determined format. But if phrases like "preceded in death" are too stilted for the personality of the deceased, alternative phrases can be used to make the obituary more personal and meaningful.

0
Comments
© 2006-2021 LoveToKnow, Corp., except where otherwise noted. All Rights Reserved.
Resources, Advice & Tips for Covid-19
Read More
Preceded in Death: Meaning and Usage in an Obituary