The origin of the mourning band is obscure and appears a few times throughout history. Black mourning bands are used in many cultures, professions, and religions in remembrance of the deceased.

One of the first visuals of a black mourning band was documented in a 1614 portrait of the Queen of Bohemia. It's speculated that Queen Elizabeth Stuart wore the mourning armband in honor of her deceased brother, the Prince of Wales, Henry Frederick. 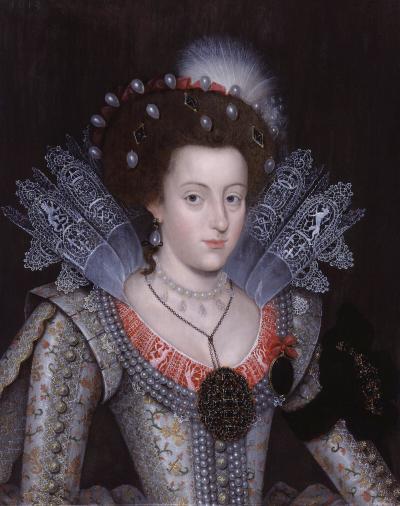 Mourning Band Use During Regency and Victorian Periods

The black mourning band was prominent during the Regency and Victorian periods. The etiquette of mourning clothing became a highly prominent fashion norm during these periods.

Queen Victoria's husband, Prince Albert, died in 1861. In her book, The Writer's Guide to Everyday Life in Regency and Victorian England From 1811-1901, Kristine Hughes writes on page 216, "For at least eight years after the death of Prince Albert, royal servants continued to wear black crepe armbands upon the instructions of Queen Victoria."

The Vintage News states, "In general, servants wore black armbands when there had been a death in the household." Much of society considered black armbands were more appropriate for men in the military or other professions where uniforms were required. Other than these specific groups of people, it was considered very improper etiquette not to wear mourning clothes. 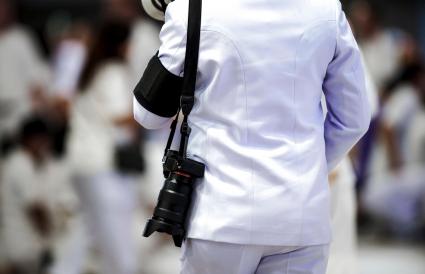 In China, white is the funeral color instead of black since black is considered an auspicious color. In 1908, when the Empress Tzu Hsi died, Chinese military personnel wore wide mourning bands of white on their left arms. 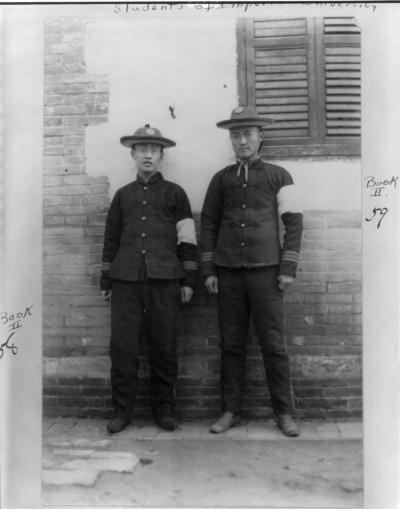 Beyond the Victorian period, the practice of wearing a black armband to show the wearer was in mourning grew in popularity in the United States. It was far cheaper to purchase a black armband than entire wardrobe of black mourning clothes.

Etiquette for Mourning and the Great Depression

This change was ushered in by the Great Depression between 1929 and 1933. With poverty at an all-time high, people could no longer afford the cost of the Victorian mourning etiquette, such as the year round mourning wardrobe. Not surprisingly, the black mourning band was embraced as a standard expression of someone in mourning, especially men.

Common Use of Black Mourning Armbands

After the attack and bombing of Pearl Harbor by the Japanese on December 7, 1941, President Franklin D Roosevelt was photographed signing the declaration of war against Japan. On his left arm, he wore a black mourning armband. However, the band had nothing to do with the attack on America. President Roosevelt was in mourning over the loss of his mother.

Another term used for mourning bands is mourning shrouds. Unlike the black armbands, this is either a piece of black tape or fabric. The band is placed horizontally over the center of the uniformed badge.

A popular choice of mourning bands is the thin blue line band that is place over the badge. This band is black with a thin blue line running through the center of the band.

Black Bands Signs of Being in Mourning

Over four hundred years of tradition stand behind the black band as a symbol of mourning. Whether it is a strip of black over a badge or a black armband, it is a symbol of grief that is readily recognized.