Famous epitaphs, or headstone inscriptions, offer a glimpse at what made some of the most culturally significant people in the world so special. From politicians like Winston Churchill to entertainers like Tupac Shakur, these epitaphs are the words friends and family chose to memorialize their lost loved ones.

Famous Epitaphs of Poets and Writers

Some writers are remembered with an excerpt from their work or a quote, while others have epitaphs quoting Bible verses or other writers. These are some famous epitaphs of authors: 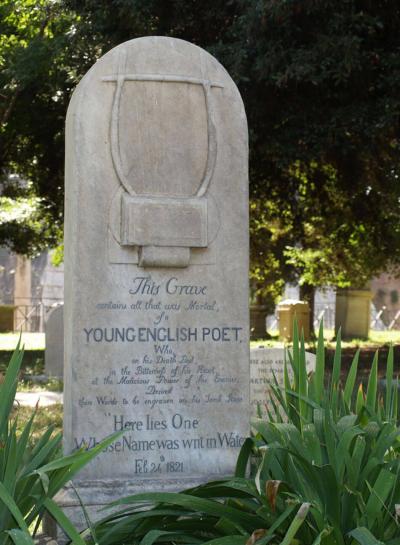 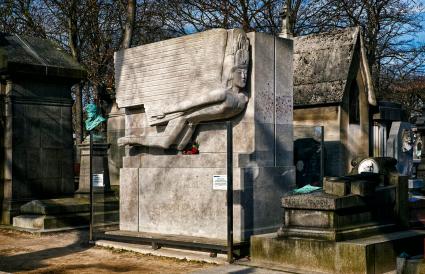 Hollywood actors, musicians, comedians, and other celebrities have unique and famous epitaphs that epitomize the mark they made on the world. Many are short epitaphs chosen by the person before death. These are some of the most notable: 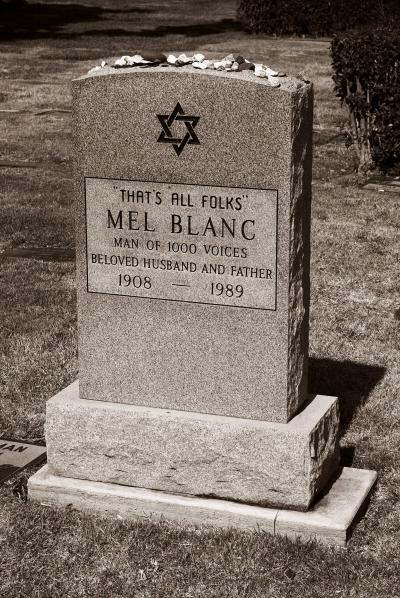 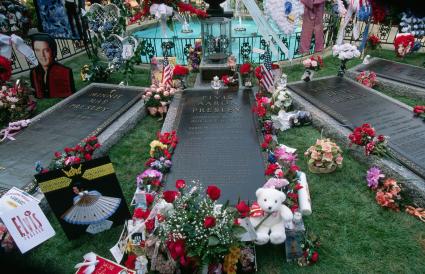 From activists to politicians, the famous epitaphs of people who changed the world can be inspiring to read. These capture the person's legacy and are some of the most memorable:

Sometimes, the person isn't famous, but the epitaph is. These are some funny epitaphs that real people have chosen to use for their unique headstone inscriptions: 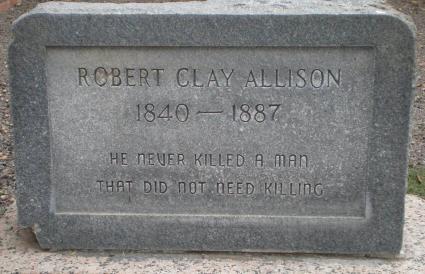 Epitaphs Should Fit the Personality of the Deceased

Whether they are for the rich and famous or for ordinary people, the best epitaphs fit the person who has died. If you are writing an epitaph for someone special, take some time to consider the personality of your lost loved one. Sometimes, simple words make the best memorial.

Comments
© 2006-2021 LoveToKnow, Corp., except where otherwise noted. All Rights Reserved.
50+ Famous Epitaphs (and What Makes Them Unique)