Even prison inmates on death row get to choose their last meal. From the bizarre to the super fancy, these last meal requests were certainly interesting.

It is not surprising that someone who committed some seriously disturbing crimes would request some weird stuff for their last meal. Curiously, several inmates had remarkably simple requests for their last meals, revealing a lot about who they were.

In January 2016, Brooks was lethally injected in Alabama. He was sentenced for sexually assaulting and murdering a woman in her early 20s. For his last meal, Brooks ordered a pack of peanut butter cups and a Dr. Pepper.

In 1989, Flanagan was lethally injected in Nevada. He was charged with murdering two men and dismembering one of them. For his last meal, he ordered just a Pepsi. 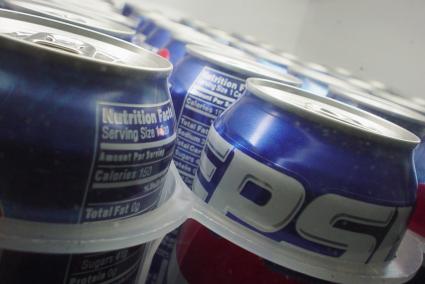 For his last meal, Smith requested rhaeakunda dirt but was given yogurt instead. It is thought he wanted to use the dirt for some sort of voodoo ritual. He was executed in 1990 for murdering an employee at an insurance company after attempting to rob them. 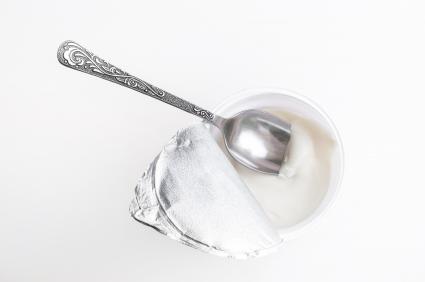 In 1963, Feguer was hanged in Iowa. He kidnapped a doctor in Iowa, drove him across state lines and shot him. For his last meal, he ordered a single olive as a supposed symbol of peace.

Inmates Gorging on Their Last Meals

Several inmates on death row chose lots of different dishes to eat for their last meal. Whether they were super hungry or wanted to drag out the proceedings, these are some of the largest requested final meals.

In 2016, Forrest was lethally injected in Missouri for murders he committed in 2002. He killed three people including a deputy sheriff. For his last meal, he ate pasta, a steak, chocolate cake, milk, cucumbers, tomatoes and fruit.

In April 1999, Lucas was executed in Georgia for murdering a father and his two younger children during a home burglary. For his last meal, he chose to eat a meat pizza, a calzone, a steak, a stuffed mushroom, a salad, and orange juice.

Conner was lethally injected in Georgia in 2016 for a murder that occurred in 1982. He also had a previous record of manslaughter on two counts prior to the murder charge. For his last meal, he ordered 10 hush puppies, 10 pieces of fried catfish, two triple deluxe hamburgers with bacon, two pints of vanilla ice cream and one raw onion.

Pruett was lethally injected in Arkansas in 1999 for the murders of at least five people in the 1980s. He ordered four burgers from Burger King, one whole stuffed crust pizza from Pizza Hut, a larger order of fries, three two-liter bottles of Pepsi, an entire pecan pie, several fried veggies, and a bucket of ice. He originally wanted a roast duck but felt the prison would not prepare it for him.

In 1995, Grasso was lethally injected for the murders of two individuals. For his final meal, he asked for a double cheeseburger, pumpkin pie, steamed mussels, a strawberry milkshake, spaghetti and meatballs, and a mango. 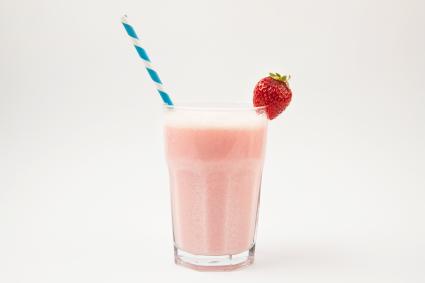 Brewer was lethally injected in Texas for his role in the horrific murder of Mr. Byrd. This murder is known as one of America's most brutal hate crimes. For his last meal, he ordered two chicken fried steaks, an onion, an omelet, a triple bacon cheeseburger, fried okra, barbequed meat, three fajitas, a large pizza, one pint of ice cream, half a loaf of bread, peanut butter fudge and three root beers.

When his food arrived, he stated he wasn't hungry and didn't eat any of it. Since this case, Texas has banned last meal requests noting that victims aren't given the same courtesy.

What the Most Notorious Killers Ate

For many, even the mention of Gacy and Bundy can send chills down their spine. These well known murderers were also given the privilege of last meals.

Gacy was known as the serial killer clown. He would dress up as Pogo the clown and perform at children's parties. He would also dress up as a clown during his murders. He was convicted of killing around 33 boys and young men who he had sexually assaulted, murdered and then buried the majority beneath his home. For his final meal, he ordered 12 fried shrimp, fries, a pound of strawberries, and a bucket of KFC. 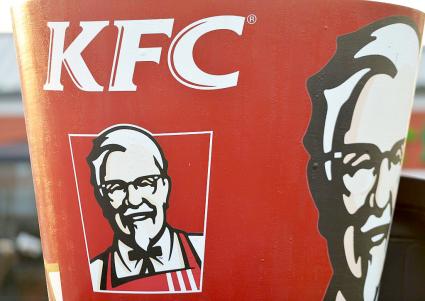 In 1989, Bundy was executed via electric chair in Florida. He admitted to murdering 36 people, but many think his victim tally is closer to 100. His crimes usually involved sexually assaulting his victims followed by beating them to death. He turned down his meal and was given a standard prison meal of steak and eggs, which he refused to eat.

The final meal requested by a death row inmate is an interesting tradition that may remind the convicted of their life outside of prison. From ordering nothing to requesting an excessive amount of food, last meals reflect the prisoner's state of mind and personality.