United States war memorials are erected as prominent ways of acknowledging and honoring those who have sacrificed their lives for their country. People visiting memorials can reflect on the lives lost and the need to avoid future conflicts.

Though there are a good number of war memorials within the United States, some are more visited than others. 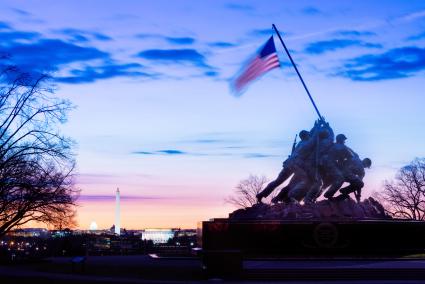 Arlington National Cemetery in Arlington, Virginia, is a memorial cemetery for those Americans who died in wars and for service members who were honorably discharged. 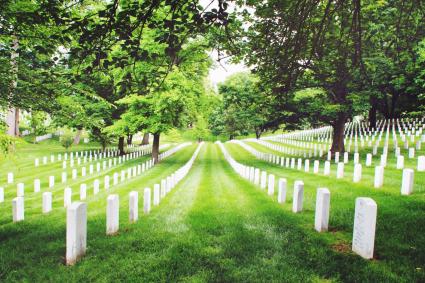 The National Memorial Arch located in Valley Forge (Pennsylvania) National Historical Park was erected in honor of the officers and private soldiers of the Continental Army. 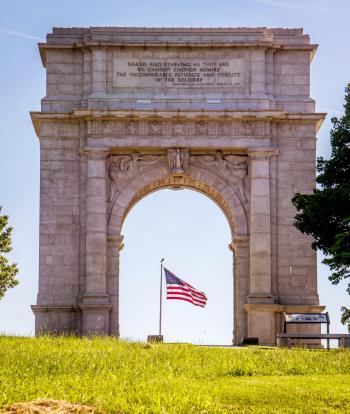 The Tomb of the Unknown Soldier 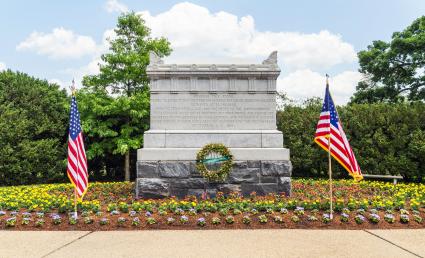 The USS Arizona Memorial is in honor of the Americans who died in the attack on Pearl Harbor. This memorial is in Honolulu, Hawaii. 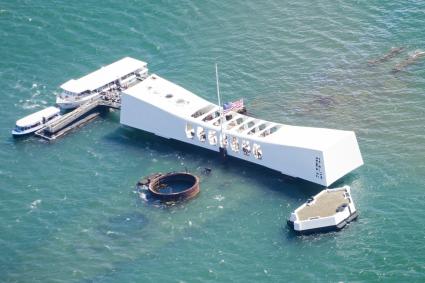 The Vietnam Veterans Memorial Wall located in Washington, D.C., opened in 1982. This wall remembers those U.S. service members who died during the Vietnam War. 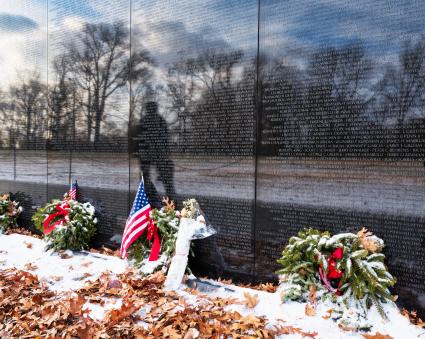 The Vietnam Women's Memorial is in memory of women, mainly nurses, who actively served in the Vietnam War. 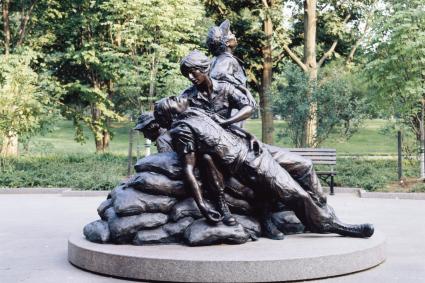 War Memorial Stadium is a memorial in Arkansas to celebrate our nation's victories in World War I and World War II, as well as the remembrance of the 4,634 Arkansans who died during those wars. 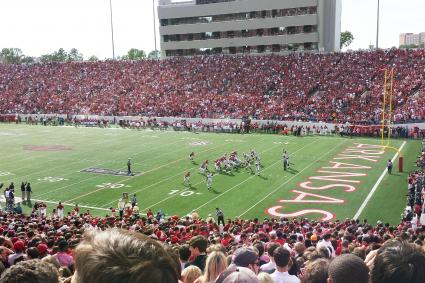 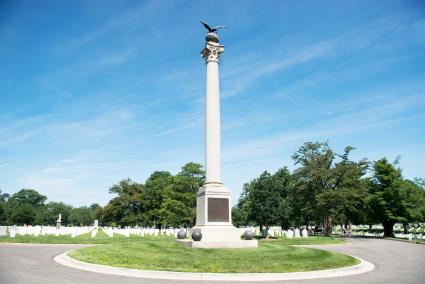 The Patriots Point War Dog Memorial is located on the aircraft carrier USS Yorktown at the Patriots Point Naval and Maritime Museum in Charleston, South Carolina. This memorial commemorates the contributions of trained military dogs used in wars. 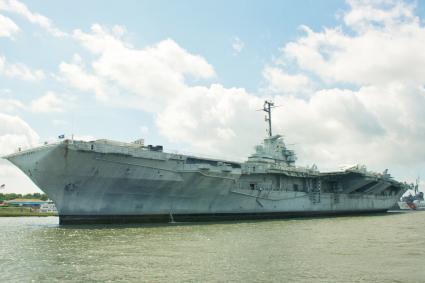 The Korean War Veterans Memorial opened in 1995 in Washington, D.C., and commemorates those who served in the Korean War. 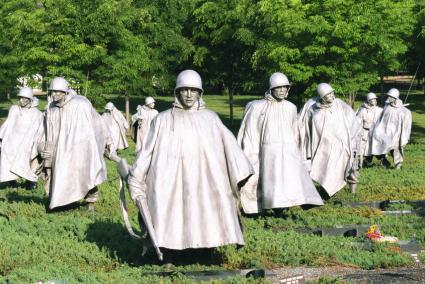 The Liberty Memorial is in Kansas City, Missouri, and is America's National World War I memorial and museum. 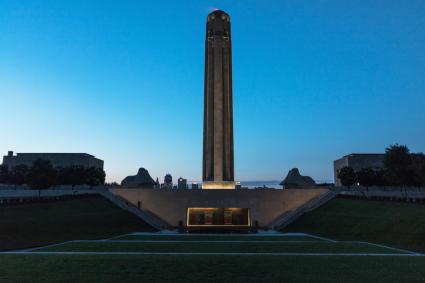 The National D-Day Memorial is located in Bedford, Virginia, and is in remembrance of those who served and died in the Battle of Normandy. 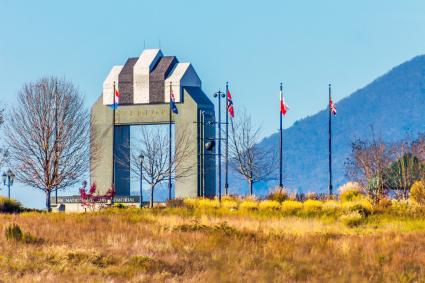 The National World War II Memorial is in honor of those who served the United States in World War II. This memorial is located in Washington, D.C., between the Lincoln Memorial and the Washington Monument. 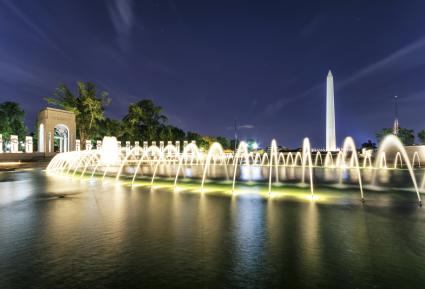 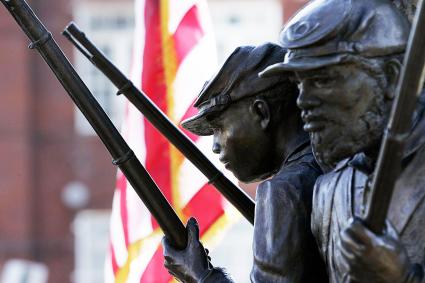 War memorials are scattered throughout the United States. Here are some memorials of note that are not quite as well-known as others.

The Purpose of US War Memorials

United States war memorials are places where everyone can go to mourn, reflect and pay tribute. These memorials also serve the purpose of teaching others about the past and giving an insight into historical events that have shaped this country's history.

Memorials are also a symbolic cry from those who lost their lives, and a way of letting those who come after them to know something they might not otherwise be made aware. War memorials let a society know that by serving their country these honored men and women contributed to our nation with the very sacrifice of their lives. Memorials speak to us as though to say, Do not forget us. These structures of remembrance can take on many forms, and some of these include:

In addition to these famous memorials, there are numerous others throughout the United States. Most cities have memorials erected to war heroes who were from their specific region and fought in a particular war. If you look around your city or town, you might find a memorial with a war story behind it.