When understanding Memorial Day, pictures say it best. This spring federal holiday honors the men and women in uniform who died fighting for their country -- the United States of America.

Held on the fourth Monday in May, Memorial Day was first held in the United States on May 30, 1868, soon after the Civil War ended. At this time, flowers were put on all of the graves of those who died as a symbol of peace and healing. It was later expanded to include everyone who died in all U.S. wars.

Proud to Be an American

Posting American flags on the graves of fallen soliders and sailors is a tradition on Memorial Day.

Placing flags on the graves of Confederate soldiers dates back to the mid-1800s when the Civil War ended.

American soldiers are also honored at this World War II cemetery in France on Memorial Day.

In Washington, D.C., ceremonies are held at the various war memorials, including a wreath-laying at the World War II Memorial.

A bugler playing Taps can be found at most ceremonies and parades on Memorial Day. This simple tune reminds everyone to stop and remember all U.S. veterans.

Troops of soldiers take to the streets in most Memorial Day parades.

Patriotism at its Best

A Time to Celebrate

Even though Memorial Day is a solemn time to honor those who have died for their country, it is also a great time to celebrate being an American! Outside of Washington, D.C., at Arlington National Cemetery, several Memorial Day services are planned each year. 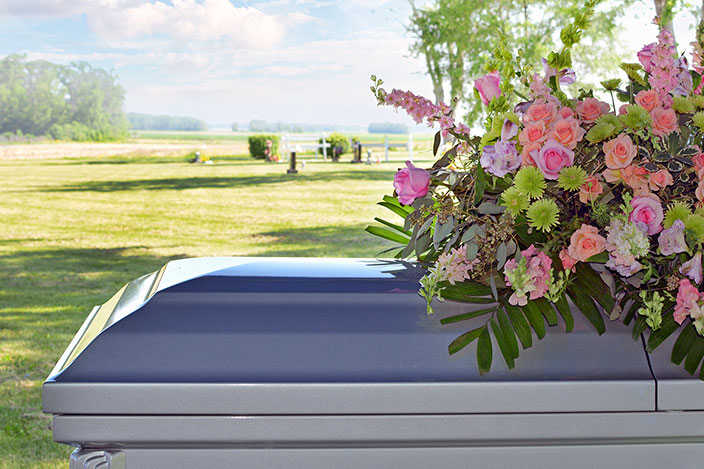